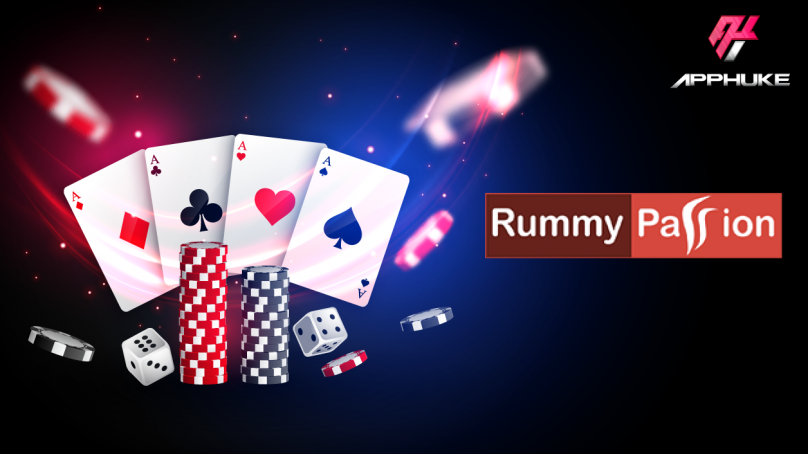 Rummy Passion is an online rummy app, which like any other of its counterparts, allows the user to play the game of rummy with its different benefits and features. This game could be played on a smartphone too. While this app boasts about its security and other features, things were different when we tried the app.

The design of the app is very simple. On its homepage, we see their logo, which is decent; offers they provide when you login; their features, testimonials, and more. The design of the game in the app version is also very basic. There is nothing new apart from the color scheme used, which is good. By its design, the app looks like it is a low-grade app, and users would not like to be on it for long.

Rummy Passion uses third-party software to carry out the functioning of the app. Even though they use a third-party software, their user interface is fairly below average and looks like a lot of work could be done. You will feel like you could have done better work in designing the interface of the app. There is nothing the player could like. Otherwise, the navigation and gameplay were smooth because of the light-weight graphics. Overall, the user experience is average.

Rummy Passion has to offer a variety of things, from three game types to many bonuses during the game. The app offers three types of games Pool Rummy, Points Rummy, and Deals Rummy, which are all very different. The game-types are made according to the user preference and could be played with the kind of mood the player has. The app provides whopping bonuses like a sign-up bonus worth INR 2000, joining and deposit bonuses of a total of INR 10000, and referral bonuses. There are tournaments too, where a player could earn a lot of money based upon his skills. There are different clubs based upon the amount you deposit; clubs help you in winning more.

The gratification the app provides has mixed reviews! On one side, the app boasts about its security and bonus offers, but on the other hand, users say that the app rarely credits them the huge bonus they have earned, citing small reasons. Transactions could be done via various ways like net banking, cards, Paytm, and more. The minimum amount that could be deposited is INR 100, and there is no bar in withdrawing money from the app; if only it happens! The app needs to work on its gratification to give its users an all-round gaming experience.

A decent rummy app with an average design and UI/UX but impressive features in games like bonuses, tournaments, and clubs. The app’s gratification should be worked upon by the makers. The customer service is above average, which suffices its shortcomings up to some extent.

Also read review for: Gully Rummy: The promising one

Baazi247-Gamble your skills and luck to earn money