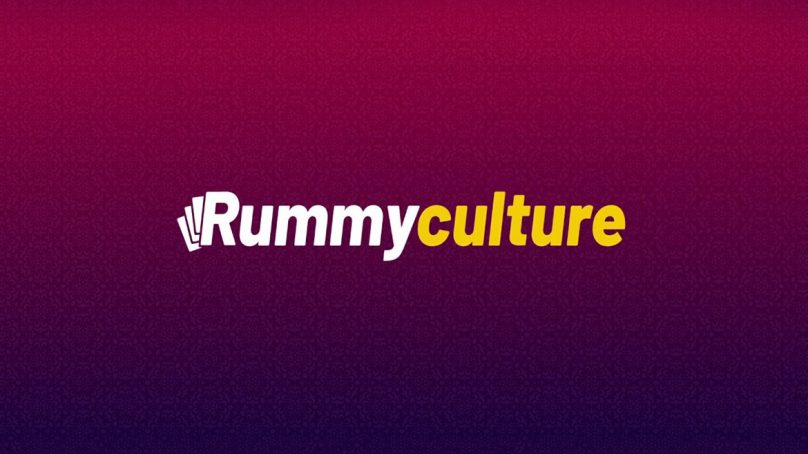 One of the fastest growing rummy platforms, Rummy Culture is also one of the most loved rummy apps in India. It is a real money gaming platform that is available across multiple platforms like website, Android, and iOS. The app offers unlimited games of 13 card rummy games.

The app has an average looking layout which can be easily forgotten with the number of apps that are available on the App Store. It does not have any element standing out for itself and is just like any other app in the genre. The creators of the app decided to play it safe and offer the players a classic looking feel of the app. It uses the most used colours in the game- Red and Green. Thankfully, it has bright shades of both the colours which do not make the app look dull and boring. Red is used on the main screen of the app whereas bright green is used on the tables once you choose the table you want to enter.

It would amaze all the gamers that the app is not available in full screen. The app has been designed to fit phones that have really thick bezels. It misses out on the space it could have utilised to offer a better and wider table layout which would have been more spacious. There are not many options to toggle between in the app since it just has 4 windows that can be used to enter different types of games.

The sounds used in-game are can be just enough to help the player identify the different moves that are being played at the time. The sound tones are accompanied by vibrations at specific times to alert the user. Surprisingly, there is also email and call support for the app. The practice hints in the game are a bonus to the overall experience since not all the apps in the genre have done so.

There are mainly 4 types of games on the platform- Points, 101 Pool, Deals, and 201 Pool. Once you select the window where you want to enter, you get an option to choose the table that you want to join. This could either be a 2 player table or a 6 player table. The table has been well laid out in the app. The buttons like group and sort are a little small for someone with big or fat fingers.

The app offers you gratification based in the table you join and can be rewarding enough if you know your moves in the game.

A very average game of rummy that has been launched without setting itself apart from the rest in the business. It fails to create an impact and can easily be forgotten in the app store amongst