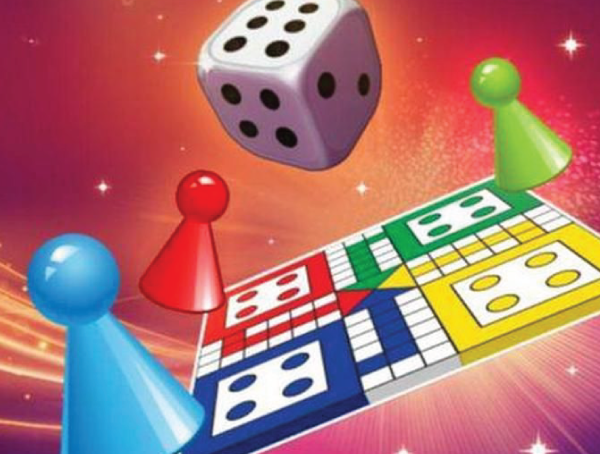 Ludo King is a mobile application game developed by Gametion Technologies, owned by Vikash Jaiswal. Based on the Unity game engine, the game is available for Android, iOS, Windows phone, and Kindle. Based on the ancient Indian game of Pachisi, Ludo King is a modern adaptation of the game. Released on 20th February 2016, the game now ranks #1 on both platforms i.e., Android and iOS. While shattering many other records, it also became the 1st Indian gaming app to cross 100 million downloads.

The app has a retro feel to it. The use of mainly blue and yellow in the app looks great with the right areas being highlighted. Simple and easy to understand icons across the app are self-explanatory and you won’t even have to read the descriptive text.

The app offers a good experience with retaining the simplicity of the game in the way the app functions. It is easy to use and even your 5-year-old kid would be able to use it without any hesitation. The transitions and animations are on point, smooth, and don’t feel jerky at any stage.

The game has 4 playing modes where you can play – Online, With friends, Vs computer, and Pass n play. The game modes offer you enough variations to play with someone or even alone if no one else is available but you still crave a game of Ludo which is also considered Indian game of Pachisi.  Now that the name of the app is synonymous to the name of the game itself, more options and playing variations have also been introduced.

There is also Snakes and Ladder game integrated within this app with a small button present on the home screen. This is just like back in the day when Ludo used to be a board game that we play with our family and friends. These boards usually had 2 games on them- Ludo on the front and Snakes and Ladder game at the back.

Every time you visit the app, you are given a daily bonus that can be used to play games. This is incentivizing for you to play the games with your friends with higher stakes to increase the excitement and thrill in a simple game.

This app is gold. It takes you back to the days when we used to play the game the traditional way. It brings back the same excitement with a clean layout that is user friendly. The app now has more ads than before but we hope it doesn’t increase anymore.